Defold is a ready for production, and 100% free cross platform game engine and editor. The editor works with Windows / Mac / Linux and it supports targets for iOS / Android / HTML5 / Windows / Mac / Linux with more possible in the future. It is a full 3D engine under the hood with specialization for 2D games. The engine is in C, and runs interpreted Lua, which is the language you will use to code your Defold project for the most part. On most target platforms, LuaJIT is used, which makes the Lua code nearly as fast as native code would be. Over the years of its development, Defold has had many major additions and changes.

The Defold team (Defold AB based in Stockholm, Sweden) started the project in 2009 with the goal of making a tool that allowed professional workflow, but that which was simple to use, and could be used to create complex features - with the ability to collaborate and be productive at its core. A strong focus from the start was on performance, being light weight, and having high reliability. Defold was envisioned with 2D as being the first class priority, although the engine is still a 3D engine and can make 3D games. It took three years from project start to reach Alpha. Defold is currently in late Open Beta.

The first site for the Defold Editor was live in 2012. Back then, when it was in Closed Beta, Defold was offered for a subscription fee depending on team size / number of projects. For the next few years, Defold continued to be in Beta and was actively developed.

In 2014, King purchased Defold, and in 2015 plans previously made were put into motion to release Defold as a fully free game engine. Their goals with doing this were first to improve Defold by sharing it with a community, second to show the world the technology, and third to be able to hire more developers already familiar with the technology. King uses Defold as one of their three internal game engines (one other major one is for their private use only and is called “Fiction Factory” an older, more 3d focused, C++ cross platform engine (iOS, Android, HTML5, PC, OS X) which powers Candy Crush, Pet Rescue, Farm Heroes, Bubble Witch Saga, and more), and has produced the hit game Blossom Blast Saga with it. The Defold engine team remains separate from the King game or other engine teams. Currently the Defold development team is about ~12 people according to King jobs listings.

Now Defold is released (but still will remain in Beta for a while like Gmail was), and available for any developer to use. Its community is growing, and more games are being made and published which use it. The future is bright for Defold and developers who use it! 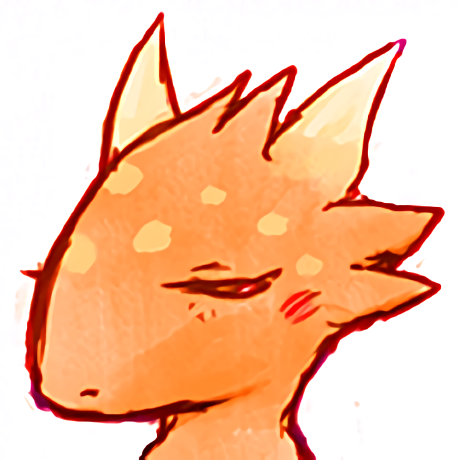